How to control eWeLink devices on Apple Watch siri

Please refer to the following guidance:
Your eWeLink is now in your Apple Watch - Announcement & tutorials - eWeLink Forum

I have set accordingly to the instructions, but still can’t ON and Off the devices from the Apple Watch , I attached the set Watch as follows, 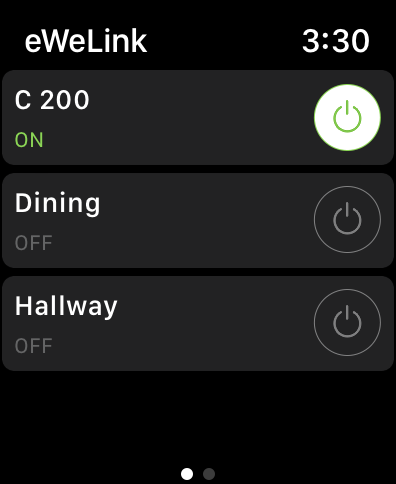 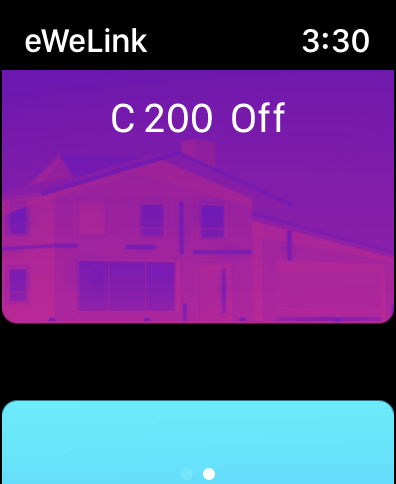 Do the devices sync with the Watch, but it doesn’t respond to taps?

Yes, pls advise how to respond to the tap ?

Would you send a video to support@ewelink.zendesk.com? This might be helpful for us.

Good evening Mr Erin,
After all finish all setting on the eWeLink app in iPhone and add the smart device and scene in to Apple Watch , I can control the device on the a watch with on the Smart Device but not the scene on the Siri , the Siri work on my iPhone with but not on the watch , when I use voice command on Siri the watch screen come Cancel / Done , if tap on done then device ON /Off , is this how Siri voice command works on watch , attach this a picture on watch when use Siri voice command, hope to hear from you .
Thanks 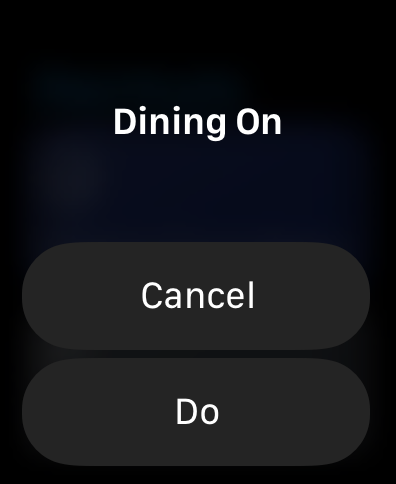 There were no issues here when we tested it, but if you could attach a video, that would be helpful.

Hi Erin,
I have send a video to your support team as you requested, hope you can fellow up with them , hope hear from you ,
Thanks,

Thank you for your video. As of now, eWeLink can only control the devices in the App using Siri on the iPhone, not the Apple Watch.

Hi Erin,
Thank you for your feedback ,
I attached a link here where it say can you Siri on watch, 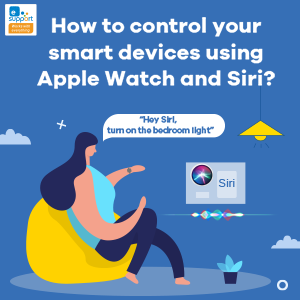 How to control your smart devices using Apple Watch and Siri

Siri on Apple Watch can actually control scenes, not devices. 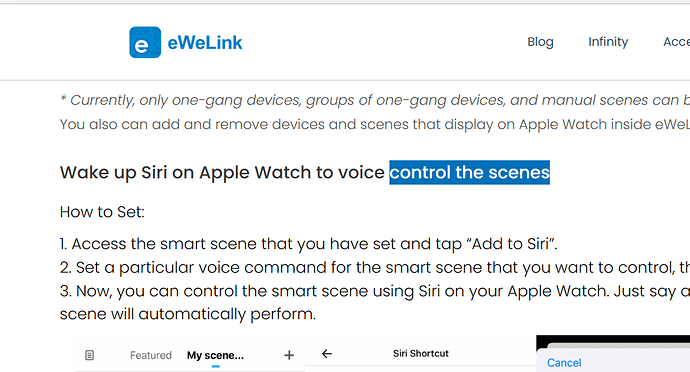 Hi Erin good morning,
You say Siri on watch can control the scene not the device meaning how it work ,hope to hear from you , sorry to trouble you .
In this llink it say can use voice command.

Wake up Siri on Apple Watch to voice control the scenes

First, you need to create a manual scene for the device, then tap “Add to Siri”.

Hi Erin thank,
I have already created the scene on eWeLink app , it work fine with Siri on my iPhone, and add the scene to the watch , can I use siri voice command on the watch ON/OFF the device?
I attach a screenshot of my scene settings,

Please use the voice command set when adding to Siri to control the scenes that have been added to Apple Watch.

Hi Erin thank for your reply,
I use the same scene command on the phone and watch but it only work on the iPhone not on the watch, I just couldn’t find out why, why I come to you for help,